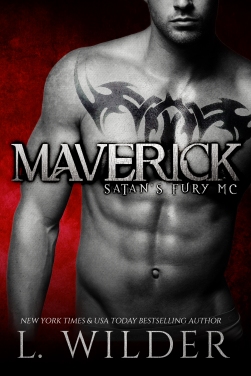 A good liar knows that the most efficient lie is always a truth that has had a key piece removed from it.”
Carlos Riuzzafon

Maverick is a man scarred by a past full of deceit. He was forced to make a choice… a choice that now keeps him held in the darkness — a prisoner of his own doubt and regret. The Satan’s Fury MC is the only thing he lives for. Being their new Sergeant of Arms gives him the distraction he desperately needs to endure. He knows that he will never forget, but with the help of his brothers, he’ll try to move forward.

Henley’s life was just as she’d always planned. All of her hard work and studying had finally paid off with a full-ride to college. Everything seemed to be right on track… until the night she witnesses a crime that puts her in danger. She suddenly finds herself needing the protection of Satan’s Fury and an enigmatic biker named Maverick.

Henley is immediately drawn to Maverick. The pain and anger in his eyes hides something. Despite the walls he keeps throwing up, she knows there is more to him than just the brooding biker who makes her body crave his touch. She will stop at nothing until she makes all of those walls come crashing down.

When the lies of Maverick’s past unfold, will Henley be the light that pulls him from the darkness?

Warning: This book is intended for readers 18 years or older due to bad language, violence, and explicit sex scenes. 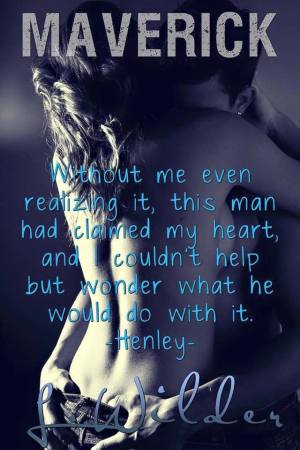 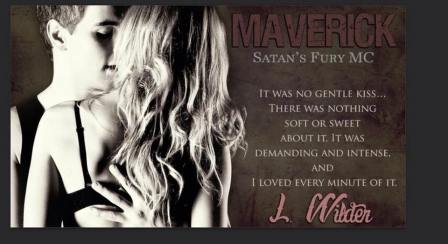 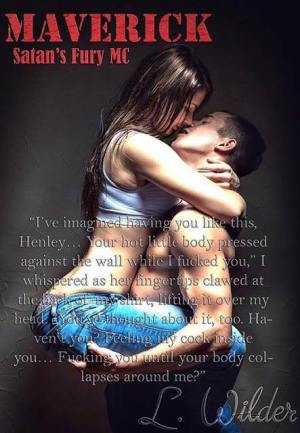 I am a lover of romance novels, summer breaks, and unexpected quiet times when I can write without interruptions. Writing the Devil Chaser’s MC Romance series has been a long time dream of mine, and it is still hard to believe that I actually did it. I loved writing the Devil Chasers series, and I am looking forward to working on the Satan’s Fury MC series. Thank you so much for checking out my page. You can also find me on facebook and twitter.