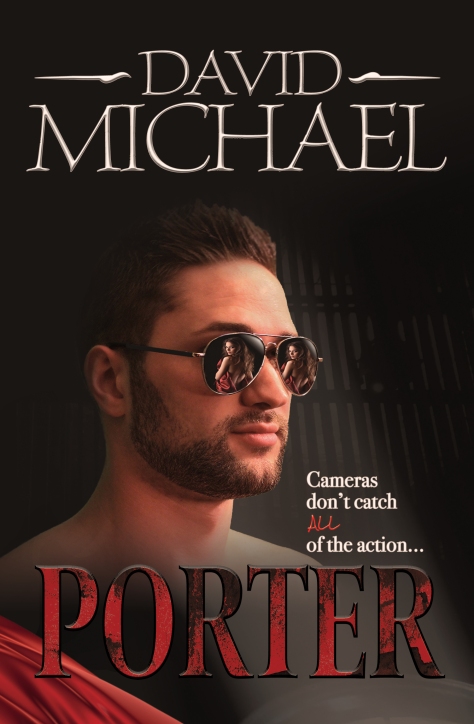 When he meets Holly Nash, the biggest casting director in Hollywood, the doors to his future are thrown open.

Porter is walking into Holly’s world and the price of admission is higher than either of them could have guessed.

As sparks fly and passions blaze into something wild, they are forced to accept that someone will have to sacrifice their dreams or risk their lover’s heart.

When dreams collide, the aftermath can be messy.

Author by day, bartender by night, David Michael spends nearly all of his time working and he loves every minute of it. The passion that he has for both of his jobs runs nearly as deep as the passion he has for his family and friends.

No stranger to the day-to-day struggles of mortal existence (sigh), David found that the best way for him to cope with the burden was to escape. As a kid, he read everything he could get his hands on. From Stephen King to Nora Roberts–he devoured it all.

He began writing seriously in 2009 and since then has published five full-length novels to-date. ‘Porter’ will be his sixth.

Still an avid reader, if he’s not tending bar, writing, or playing RPGs, you’ll probably find him outside with a book in-hand. Don’t bother talking to him if you find him in this state… He won’t hear a word you say.