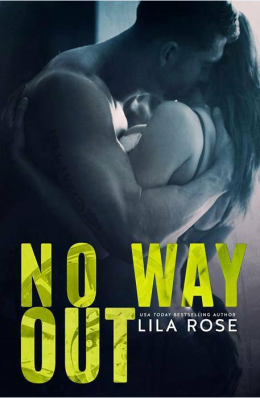 Trapped in a marriage since the age of twenty-one, Malinda May is finally free. Having lost her biker husband, she is determined to keep her two teenage children as far away from the MC lifestyle as possible, a lifestyle which has brought her nothing but heartache and fear. Life is never that simple. Relentless in their mission to prove to Malinda that not all bikers are bad, the Hawks’ women are determined to support Malinda and her family, whether she wants it or not. In her struggle to keep her distance, Malinda soon battles her desire to keep her family safe or relent and begin to trust the MC.
Tired of women and their mind games, Declan Stoke knows women are only good for keeping his bed warm for a night. Having once thought he’d found the one, he’s no longer willing to put his heart on the line. Even when faced with the temptation of a wounded, sexy woman, he steers clear…well, tries to.

Malinda and Stoke find themselves at an impasse, one seemingly impossible to navigate through. With trouble brewing, life is going to get complicated, and for Malinda, she’s trapped with no way out.

Amazon US I UK I AU I CA 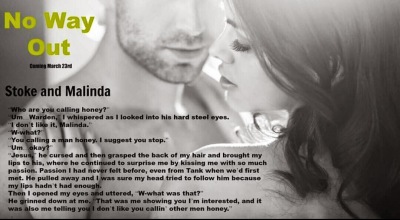 Damn Declan Stoke and his…amazingness. I’d gone to bed last night as horny as an animal in heat. Maybe I was in heat? Do women do that? That kiss, his luscious lips upon mine was divine.
Still, in a way, I was thankful Mrs Cliff had interrupted, because if she hadn’t, I would have been naked on that couch, straddling Stoke, while my children were in their rooms. That was the worse a mother could do.
He drove my body insane in the most delicious way possible. He also drove my mind insane with how it felt like he knew me. 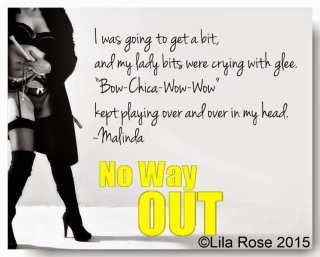 Other Books in the Series
Holding Out
Hawks MC Series, Book 1 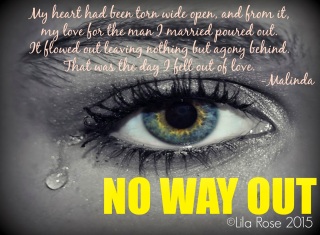 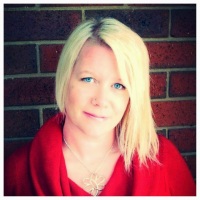 Website ~ Facebook ~ Twitter ~ Amazon ~ Goodreads
I was born in Brisbane, Australia. My step-dad was in the Army, which caused us to move around a lot. We finally settled in country Victoria, Australia. I am the youngest of four children and I can say that I was spoilt a bit. I drove my mum crazy when I refused to eat meat at a young age. Now I live with my husband and two children, and I find myself regretting all the troubles I put my parents through because my monsters are just as picky as I was.
I started writing in 2013 and self-published the first of the Hawks MC Club series Holding Out. The next to follow was something different, I wrote Senseless Attraction, a YA novel. Soon I was back to the Hawks series with number two Climbing Out. I have more to write in the series, but there will be also be more novels in the humorous erotica genre, like Left to Chance, which is out now.