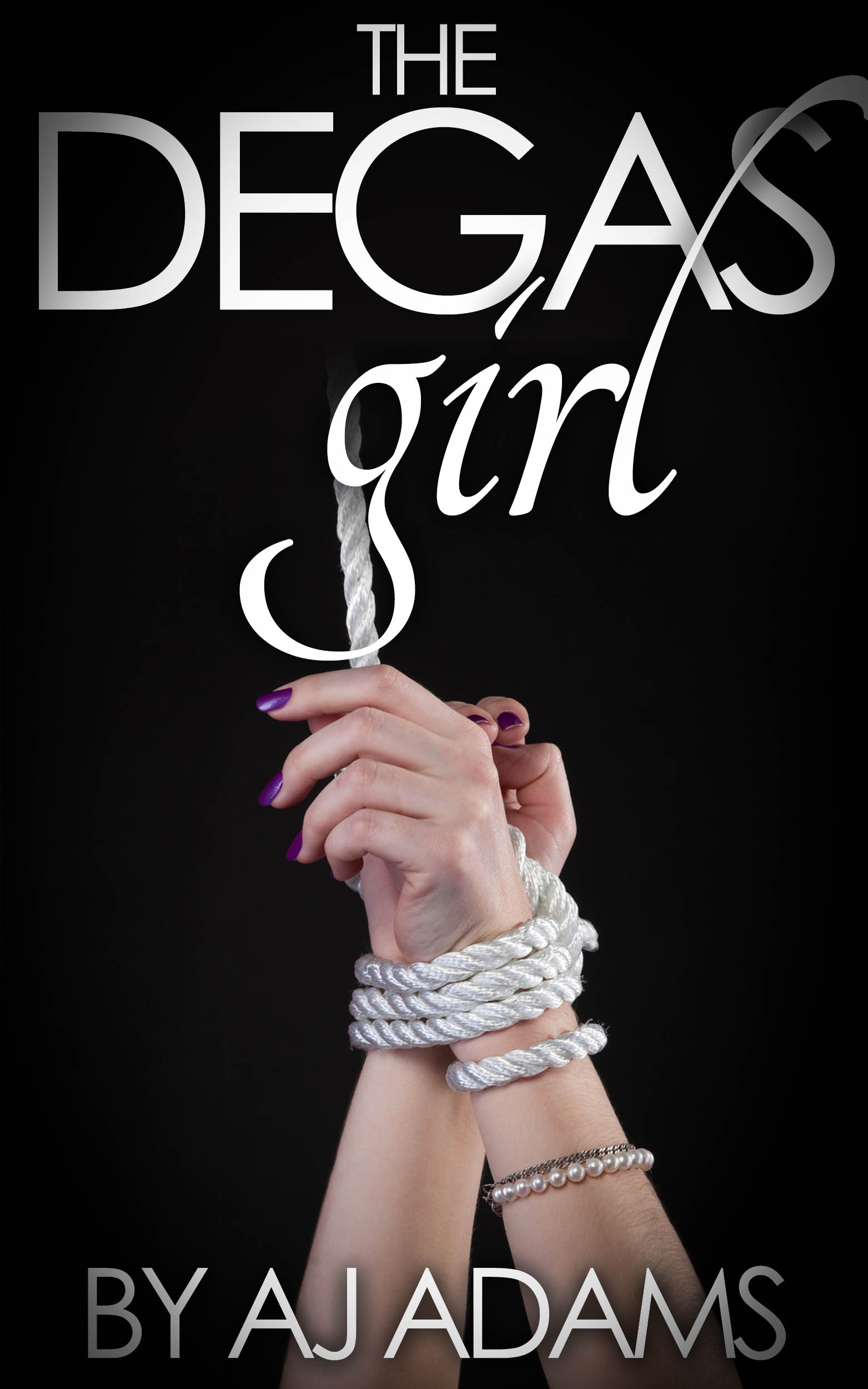 “He wore jeans and a turquoise T-shirt. The colour made his eyes look
blue instead of green. I wasn’t fooled by his looks and his gentle ways. This
man had a will of iron, and by the way he looked at me, I could see he was just
as determined to control me as Angelo. He just used his tongue instead of his
fists.
I’d go along with it, because anything that kept me out of the hole
meant I had a chance to escape. I’d pretend to be docile, and as soon as he
fell asleep or took his eye off me, I’d make a run for it.
He looked me over, frowning slightly. Suddenly I wondered if he was
changing his mind. Maybe he wasn’t going to let me eat. Maybe it was a game
maybe he’d show me the food, and then tie me up and leave me to starve while he
stuffed his face. I was trembling at the thought. “
###
Serenity Bishop is a work of art. Her skin a canvas,
decorated with the scars of her evil captor’s twisted abuse. But her tormentor,
Angelo, is about to lose control.
Zachary is an art thief and forger. His handsome face is merely
the mask that hides a cold, calculating man whose own childhood of abuse has
honed him into a remorseless killing machine.
Zachary is about to take an intense disliking to Angelo.
Sometimes you need to fight fire with fire.

In a violent tale of mob rule where violence begets violence, an unlikely alliance between two forces of nature is about to change the face of organized crime. When Serenity and Zachary collide, it’s an unstoppable force meeting an immovable object, and everyone around them is about to get caught in the crossfire.

Buy The Degas Girl on Smashwords

Buy The Degas Girl on Amazon US

Buy The Degas Girl on BarnesandNoble

Buy The Degas Girl on Kobo

One thought on “New Release+$10 GC Giveaway: THE DEGAS GIRL by AJ Adams”